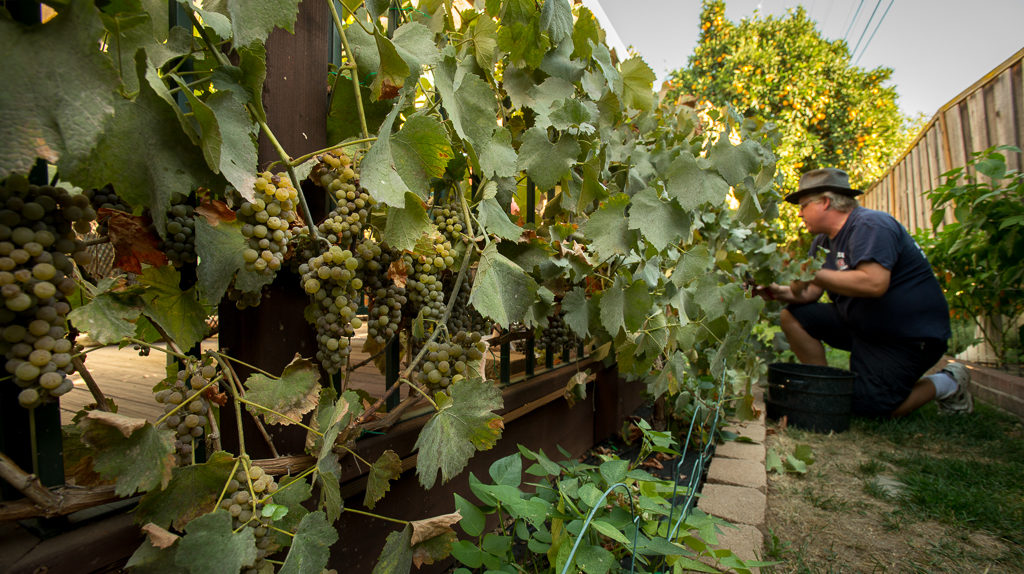 In the romantic era of our human history (somewhere around the 1780s to the 1850s depending on who is counting) we developed a hyper-romantic vision of what nature is. It was, perhaps partially a reaction to the beginning of the industrial era, mechanization of tasks, the mass movement of people from smaller settlements into larger urban areas. It was a time where we felt forced away (and in some sense we literally were) from our pastoral homelands. It was a real, physical uprooting from one way of life, which of course also had some great psychological effect on us as individuals and as communities.

We produced some beautiful artwork, writing, and music during this period, much of it showing a yearning for the beautiful, simple moments in the environment, moments we were gradually moving away from being able to experience. But like any situation where you are pulled apart from something which was previously such a large part of your life, you often paint a more warm, welcoming, and beautiful picture of it than what the reality was.

Hence, we the romantic era gives us portraits of immaculately clothed men standing in the midst of raging winter storms, serene forests covered in gentle blankets of snow, and even — as below — joyful bunches of children pounding lead ore. Yikes, that’s one for the health and safety regulators to choke on.

At any rate, the point in opening with a ‘romanitc era’ history reminder is that we all have some concept of what ‘nature’ is and much of it today, has been formed by our experience in a modern, often urban, environment. The very idea of ‘nature’ today is often limited to some kind of manicured park space, or a semi-maintained national forestland.

Now, I rarely like to ‘blame’ our actions so much on us as individuals, and that’s an important point, because for much of it, we have been trained to think the way we think and to act the way we act. So, it’s not necessarily our fault that we think nature is a park, or a painting on the wall, above the couch in the living room. Or that we romanticize nature and thus, trivialize what ‘it’ really is. Is it an ‘it,’ at all?

We were trained to take the ‘reality’ out of our perception of nature, and to live in places where the difficult, uncomfortable bits of the natural world are actively removed from our human experience. In this way we’ve even quite literally taken the ‘reality’ out of life.

We prefer to experience the world as a pretty picture and to believe that the importance of our hard work in the office is a proper surrogate for interacting with and understanding the world around us. Some still even believe that earning of money is far more indicative of our importance as human beings, than say, planting a seed in our yard and nurturing it to life.

The fact that so many exceptions to this are popping up all over the world, however, is good news for us and the world we live in, and it is something that we’re actively exploring through the Final Straw project and other works of late.

Still, many of us, when trying to establish our own relevance in the world, haven’t been trained to look much further than the world of commerce and economics. As a result, we are on a convenient path, yet one of ignoring the reality of earth and of seeing nature as separate from ourselves, just a pretty picture, a vacation, or a reservoir of oil to exploit.

If we continue on this path, we will ultimately fail as a species, and the rest of the earth won’t be too sad to witness our departure.

Words like those kind of hurt a bit. Maybe they even threaten our very idea of what we’re doing here. But we need to read them, and we need to come to terms with it in whatever ways we can as individuals. It might sound like making huge changes in our lives, in our consumption patterns, in our connection with the world, but this change can often manifest in smaller actions, such as deciding to visit the local farm to plant or harvest vegetables in lieu of tanning on the beach for a weekend.

The point being that ‘nature’ is not only you, me, and the trees, it’s everything. And it’s not always romantic. In fact, it can be downright dirty and sweaty — which, I guess could also be romantic in some contexts.

The reality of being in that picturesque setting, that painting sitting above the couch, is more difficult than just looking at the painting and enjoying its beauty. You have to work for it a bit, too. If we’re really serious about this whole ‘living on the earth’ thing, we must not only accept that difficulty, we must also embrace it and take it on as a part of our duty.

Learning to work with nature, we might just realize how much joy and beauty there is for us within it, blood, sweat, dirt and all.