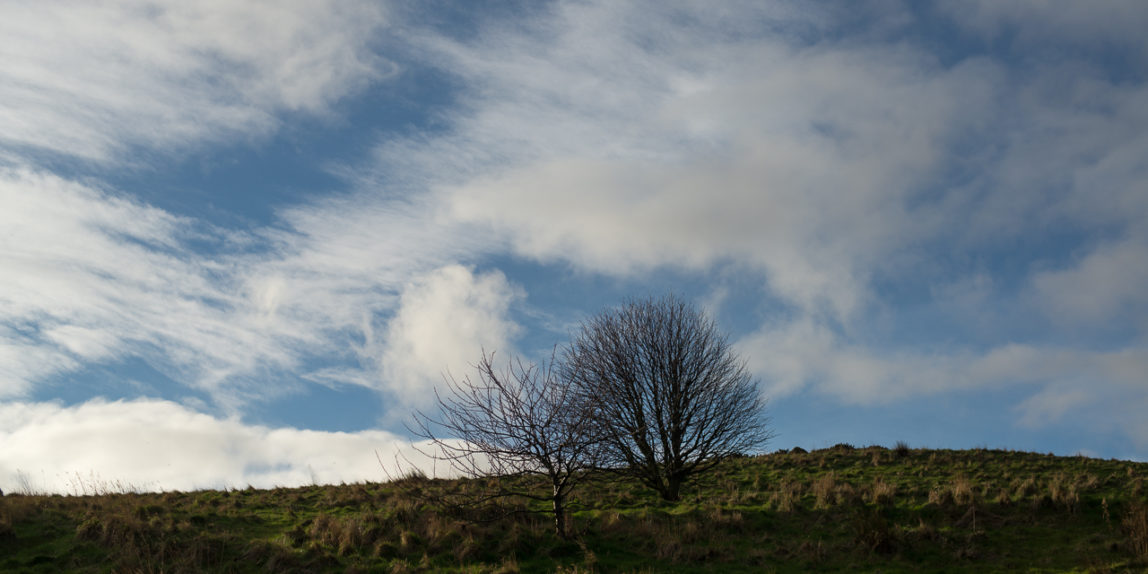 First, a short update on the film… Suhee and I are working mostly on the editing process, having spent the past two months going through what has grown to 80,000 words of interview transcriptions, working to create a framework and path for the film. Our animator, Heeyoung Park is taking the next few months to create special animated scenes with us for use in the film. You’ll see more on that in the Final Straw Blog and on our Facebook page in the coming weeks.

For my own workload, there are half a dozen projects coming up at the University in these next months including a group show at Center for Carbon Innovation, a solo show in TENT Gallery, one about our work on islands with Flavia in the newly dubbed EvoBox, the MFA showcase, a film screening, and a showing in the SF Bay which I’ll have details of soon. This means an obscenely full schedule, and sometimes a good deal of stress hanging about the air. One might be tempted to say ‘nose down, no sleep, no play’ as a mantra. In fact, I likely would have prescribed this to myself a few years ago.

But being that we’re working on a film revolving around the importance of our connection to ‘reality’ in the form of the natural environment, we decided a different prescription was in order.

And so, once a week, every week, we decided to take the first half of our workday to be in nature. Not pushing it to the weekend, not relying on personal off-hours, but a mandated break during our usual workweek.

This week was our first week and we took to Holyrood Park in Edinburgh, where ran around the hills, had tea time, and took a nap in the swaying grasses.

What we came back with was a sense of refreshment, good energy, and a potent experience with the world that should, we hope, reflect itself in the quality and contentedness of our work.

I wonder, what if all kinds of business took the time for such interactions? In a strictly economic sense, it might seem massively counter-productive-free-spirit-hippie kind of move; but it could also be a priceless gift which could help guide our society — corporations, non-profits, political bodies and all — to be not only more respectful of the environment which allows them to exist, but more healthy, inspired, and productive at the same time.

Just a thought. For now.

We’ll let you know how it goes on our end. Or you can follow our progress over at the Final Straw site and decide for yourself!

2 Replies to “A “Nature Day” as Part of the Workweek?”