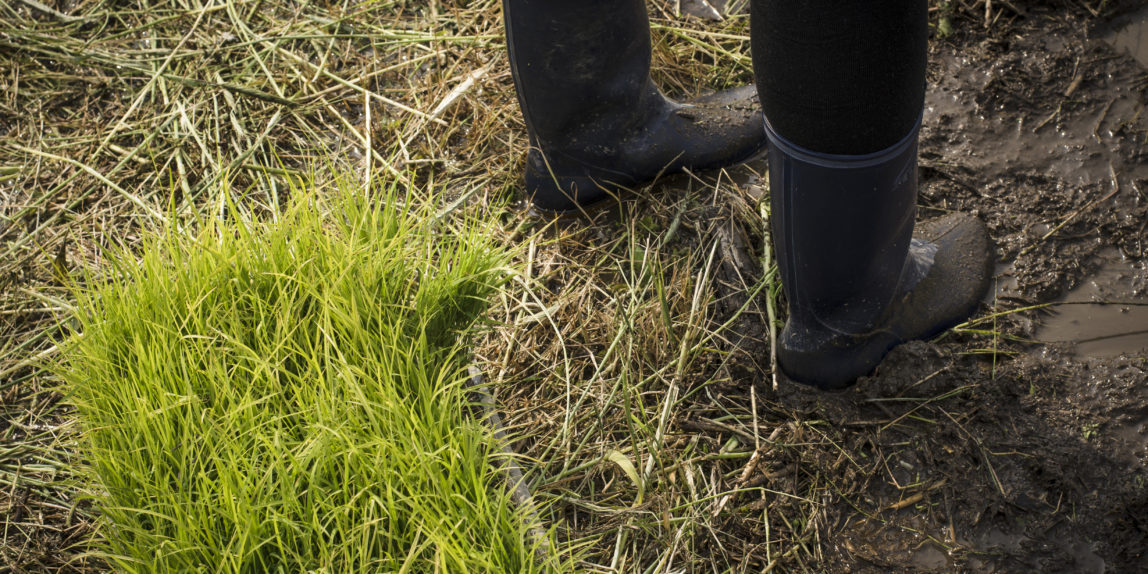 There will be multiple works up at two shows this month, one in Nagoya, Japan and the other on the island of Jeju, in Korea!

In Japan, a film work titled Three Shorts on [Human:Nature] will be playing at Nagoya University’s Cell for Liberal Arts and Sciences for the Eco Art Village Project. Suhee and I were a part of this forward-thinking project last year, organized by the amazing Nakano Yoshihisa at N3 Art Lab, and this is a ‘touring’ version of the show.

In Korea, we have an edited short from the Final Straw film showing, as well as a poster presentation titled Merging Soil and Society through the Arts, which will be presented at the 20th World Congress on Soil Science. The works are part of an effort to bring the arts into of one of the largest and most prominent scientific conferences on soils, inspiring new opportunities for interdisciplinary collaboration. To that end, we’re also looking forward to the upcoming related publication titled Dirt Dialogues, in which artists will carry out conversations with soil scientists.

June 9–14
20th World Congress on Soil Science, Jeju, South Korea
The Merging of Soil and Society through the Arts, poster and film for “Cultural Perspectives on Soils and Soil Science” research strand (with Suhee Kang)