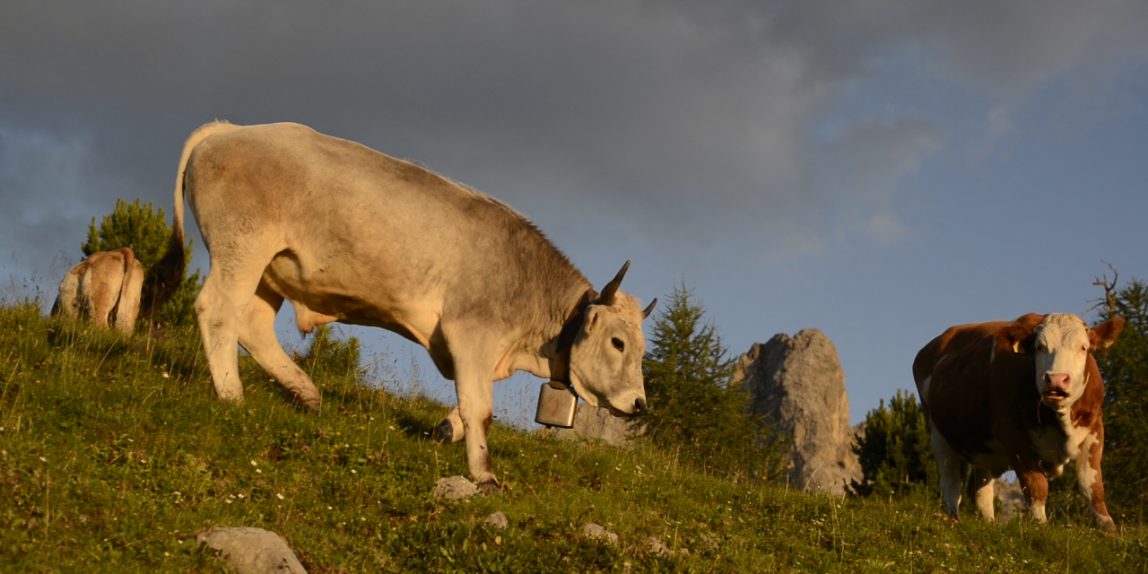 A series of short films combining meditative moving-image scenes, sound, and instrumental music. One Minute Meditations was filmed continuously during several years of life as a pilgrim in East Asia. Each film takes place during the artist’s meditation in a public space.

Below is a collection of short excerpts from the series:

The series continues to be performed or exhibited internationally. Previous exhibitions include: