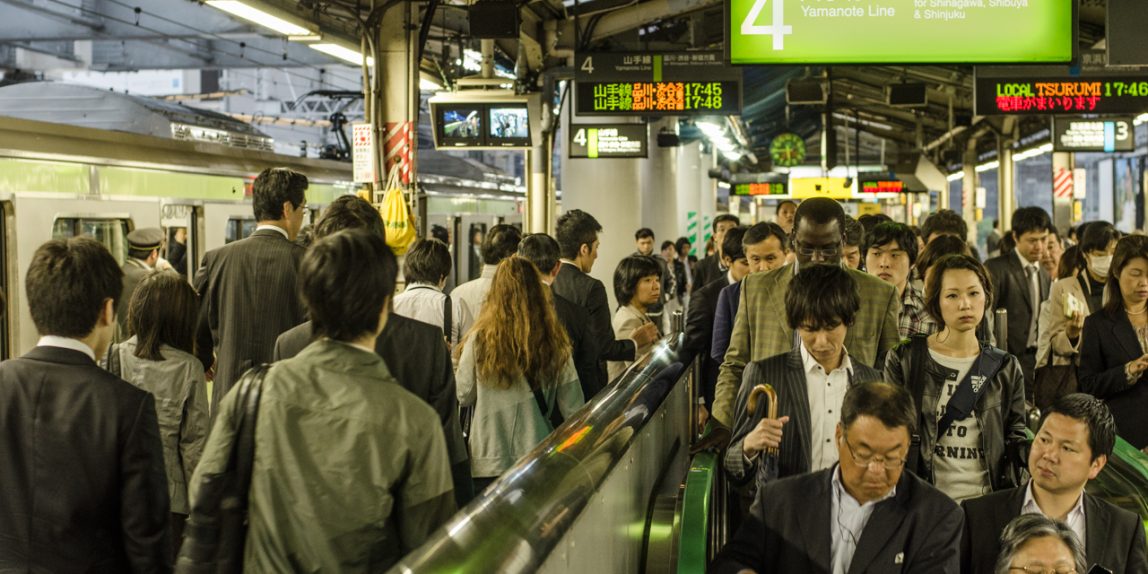 Many of us recognize the need for more ecological lifestyles, but if we live in a city with little or no ‘ecology’ around us, where on earth do we start? This short film brings us into the minds of natural farmers in Japan and the United States, discovering how city dwellers can begin to live with more peaceful, ecologically-connected mindsets. From this rooted foundation, we humans can harness the kind of creative innovation that will help us re-imagine our cities as ecologically and socially just places.

This film premiered in 2021 at the Nature of Cities Festival, a global festival where over 2,200 people from 72 different countries gathered to radically imagine cities of the future.