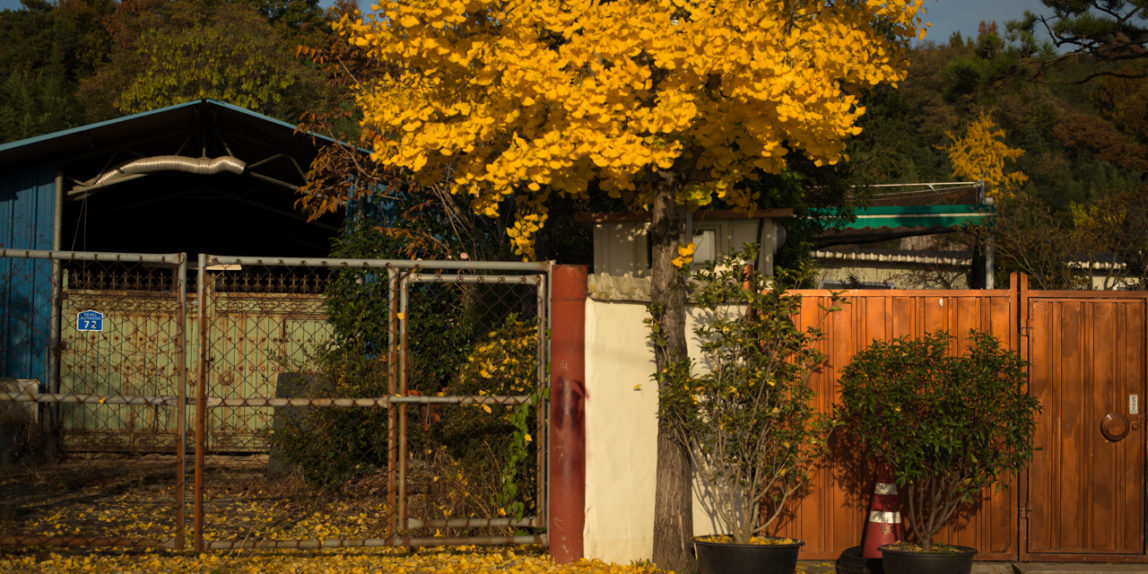 Poetry, in the voice of humans and in nature, interact in a series of films that moves both visually and musically as a progression, a subtle story of interconnected scenes. One Minute Meditations comprises moving-image scenes, sound, and instrumental music, filmed primarily during several years of life as a pilgrim in East Asia. Each film takes place during the artist’s meditation in a public space.

Films from this series continue to be performed or exhibited internationally. Previous exhibitions include: