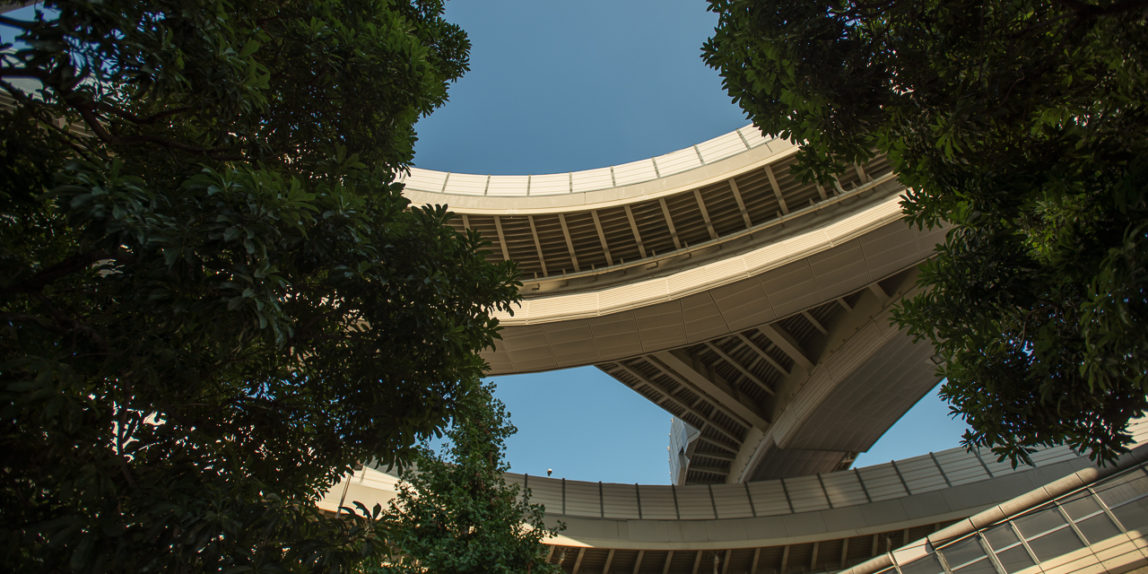 We typically separate what is “urban” from what is “nature”. The eerily mesmerizing photographs in the Trees Thriving in Glorious Nature series instead suggests subtle moments of  interconnection. These still frames, photographed in cities around the world over the course of more than a decade, are at once austere and vividly powerful. Trees and buildings seem at times, to take on the presence of actors, questioning the imagined lines of separation that we erect between what it urban and what is nature.

A small selection of images from the Trees Thriving in Glorious Nature series:

Selected images from this series have been exhibited in:

Selected images from this series have been published in: